The highest water quality from Nature to households 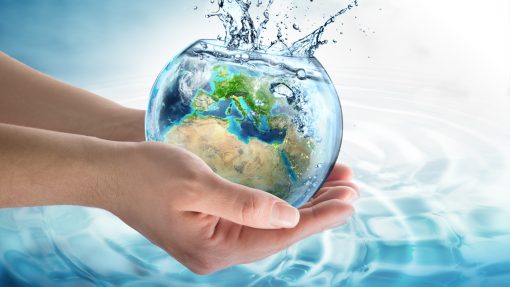 1 in 3 people globally do not have access to safe drinking water. Contaminated water can transmit diseases such diarrhoea, cholera, dysentery, typhoid, and polio. Contaminated drinking water is estimated to cause 485 000 diarrhoeal deaths each year. By 2025, half of the world's population will be living in water-stressed areas. According to the United Nations, water use has grown at more than twice the rate of population increase in the last century. By 2025, an estimated 1.8 billion people will live in areas plagued by water scarcity, with two-thirds of the world's population living in water-stressed regions as a result of use, growth, and climate change. The challenge we now face as we head into the future is how to effectively conserve, manage, and distribute the water we have. Billions of people around the world are continuing to suffer from poor access to water, sanitation and hygiene, according to a report by UNICEF and the World Health Organization (2019). Some 2.2 billion people around the world do not have safely managed drinking water services, 4.2 billion people do not have safely managed sanitation services, and 3 billion lack basic handwashing facilities. Safely managed drinking water and sanitation services: Drinking water from sources located on premises, free from contamination and available when needed, and using hygienic toilets from which wastes are treated and disposed of safely. Basic services: Having a protected drinking water source that takes less than thirty minutes to collect water from, using an improved toilet or latrine that does not have to be shared with other households, and having handwashing facilities with soap and water in the home. High burden countries: More than 5 per cent of the population practised open defecation in 2017 include: Angola, Benin, Burkina Faso, Cambodia, Chad, China, Côte d’Ivoire, Democratic Republic of the Congo, Eritrea, Ethiopia, Ghana, India, Indonesia, Kenya, Madagascar, Mozambique, Nepal, Niger, Nigeria, Pakistan Philippines, Sudan, South Sudan, Togo, United Republic of Tanzania, Yemen. 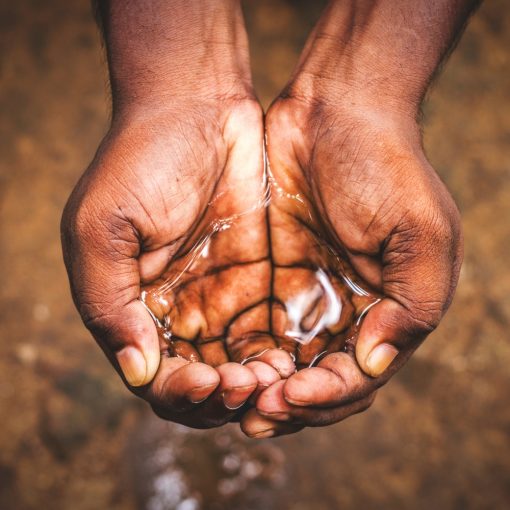 • 72% of all water withdrawals are used by agriculture, 16% by municipalities for households and services, and 12% by industries. (UN-Water 2021) • When a territory withdraws 25% or more of its renewable freshwater resources it is said to be ‘water-stressed’. Five out of 11 regions have water stress values above 25%, including two regions with high water stress and one with extreme water stress. (UN-Water 2021) • 2.3 billion people live in water-stressed countries, of which 733 million live in high and critically water-stressed countries. (UN-Water 2021) • 3.2 billion people live in agricultural areas with high to very high water shortages or scarcity, of whom 1.2 billion people – roughly one-sixth of the world’s population – live in severely water-constrained agricultural areas. (FAO, 2020) • Today, 1.42 billion people – including 450 million children – live in areas of high or extremely high water vulnerability. (UNICEF, 2021) • About 4 billion people, representing nearly two-thirds of the global population, experience severe water scarcity during at least one month of the year (Mekonnen and Hoekstra, 2016) • 700 million people worldwide could be displaced by intense water scarcity by 2030. (Global Water Institute, 2013) • Nearly half the global population are already living in potential water scarce areas at least one month per year and this could increase to some 4.8–5.7 billion in 2050. About 73% of the affected people live in Asia (69% by 2050). (Burek et al., 2016) Source: https://www.unwater.org/water-facts/scarcity/